Our passion is your profitability.

Your Agency has a lot of moving parts. We have been coaching and training some of the most profitable Agents and Team Members in the business for over a decade.

Let us help you connect the dots. 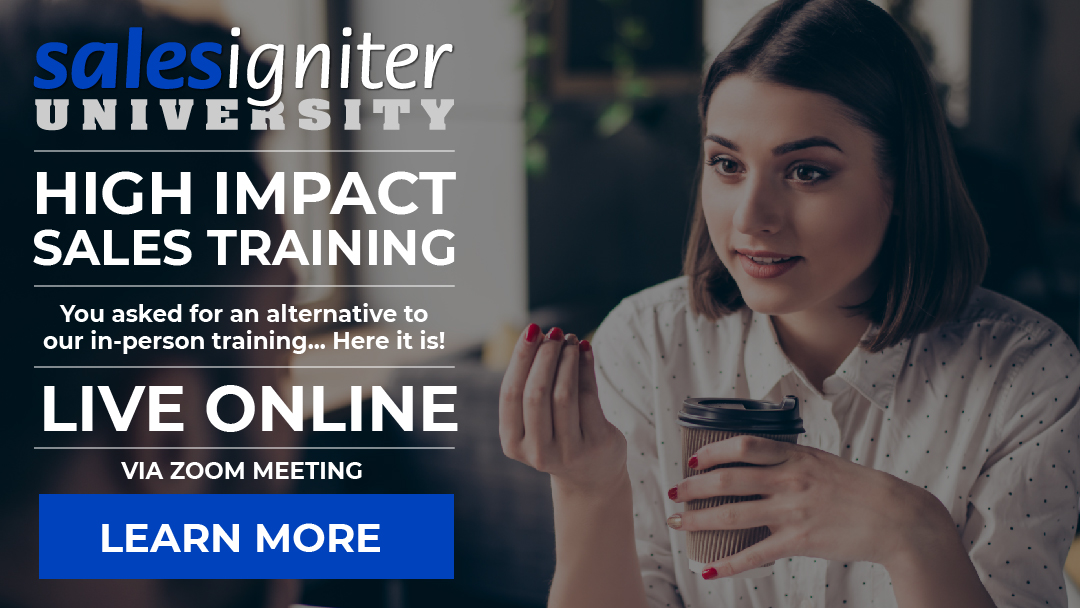 Putting it all under one roof.

Let us help you get training, coaching and tools all under one roof and on track in 90 days. We develop solutions to keep your team all running in the same direction. Towards profitability.

Putting it all under one roof.

Let us help you get training, coaching and tools all under one roof. We develop solutions to keep your team all running in the same direction. Towards profitability.

Our software helps put every part of your Agency in sync,
so you can get back to what you were doing.

Whether it's team member compensation plans, business plans, sales training,
interviewing and hiring, or financial planning tools... It's all here.

Igniter Talent is an assessment tool for discerning which candidates...
Learn More

WealthIgniter was developed to help you, the financial advisor...
Learn More

Solid, effective training and coaching doesn't have to be complicated. Get the sales training and agency business coaching that will set you and your team on fire.

The aim of SIU2 is to further enhance what was learned in SIU. This training is INTENSIVE Role Play with a rigorous amount of coaching and critique.
Learn More

The Igniter Mentor Group is everything you will ever need to know about running a profitable Agency, plus so much more.
Learn More

Igniter Academy is our annual user conference and is the only event that helps you build and strenghten every part of your Agency.
Learn More

Training sessions begin at 9am Central on day 1 and end at 12:00pm on the last day. Be sure to arrive in San Antonio the day before the session starts.

To register for any of the Igniter Strategies training sessions, please give us a call at (210) 802-3002 or send an email with the class you would like to join to info@igniterstrategies.com

This calendar is subject to change without notice. Please call Igniter Strategies to confirm session dates before booking travel.

Dan began his career in the insurance industry. He has worked as a producer for the Knights of Columbus, a team member for a...
Read more
Profitability Coach

Rob has been in the insurance and financial service industry for 17 years. He started his career with Edward Jones, he then transitioned to...
Read more
Founder and CEO

Dan began his career in the insurance industry. He has worked as a producer for the Knights of Columbus, a team member for a State Farm agent and later an agency owner for State Farm in Manchester, NH. Earning multiple distinguishing rewards, Dan was able to qualify his agency for the Million Dollar Round Table and the President’s Club for 4 straight years, as well as qualify his agency for exotic travel incentive trips.
As is the case for most great idea’s, Dan created the PayIgniter™ System out of necessity when he was an employee of an insurance agency. His need was to create a system whereby both he and his employer could make more money. For the last 5 years he has assisted small business owners break entitlement in their companies and provided solutions that have improved the lives of hundreds of owners and countless employees throughout the country.
As a visionary leader, Dan has become a nationally known speaker and coach. He is a passionate husband and father of six great kids. In his "free time" he is active in his local church and youth ministry.
Go back
Profitability Coach

Rob has been in the insurance and financial service industry for 17 years. He started his career with Edward Jones, he then transitioned to a team member role at State Farm under a new market agent helping him build his business while qualifying the office for Ambassador travel each of the 5 years he held the position. Rob was recruited to open a new market agency in Northwest Houston Texas, where in 9 months he was in the top 100 for new auto business in the entire state of Texas while being in the top 30% among new agents for overall production. Rob relocated back to St Louis with his family to help manage and produce for a State Farm agent. During that his time he increased sales to qualify the agency for Ambassador Travel while doubling the total financial service production from the preceding year.
Rob stepped away from State Farm to pursue opportunities at with a start-up insurance brokerage then moving to Liberty Mutual. While at Liberty Mutual Rob won several awards for leading in the county, from the “Go for the Gold” to being recognized at a national level and receiving the Circle of Excellence award.
Rob was recruited by 3 State Farm Agents to help manage their sales team in Mid 2015. The agents had implemented the 9 Step Selling Process with their team and were looking for someone to coach and manage the team to increase financial service production. In 6 months the office was able to write over 200 life policies to qualify each agent for Ambassador Travel. In 2016 the team of 4 insurance coaches wrote over $144,000 in total life premium. Rob transition from a non-producing sales manager to a producing sales manager in 2017 to help increase life insurance premium for the agency using the sales and coaching of Igniter Strategies. Rob last year in that role he wrote over $130k in life insurance premium using the 9 Step Sells Process. Rob will continue to bring his agency and sales knowledge to Igniter Strategies to help lead other agencies across the country to improve their business model and coach team members to excel as an insurance coach in their agency.
Go back

Send us a message and let us know how we can help your business get to the next level!